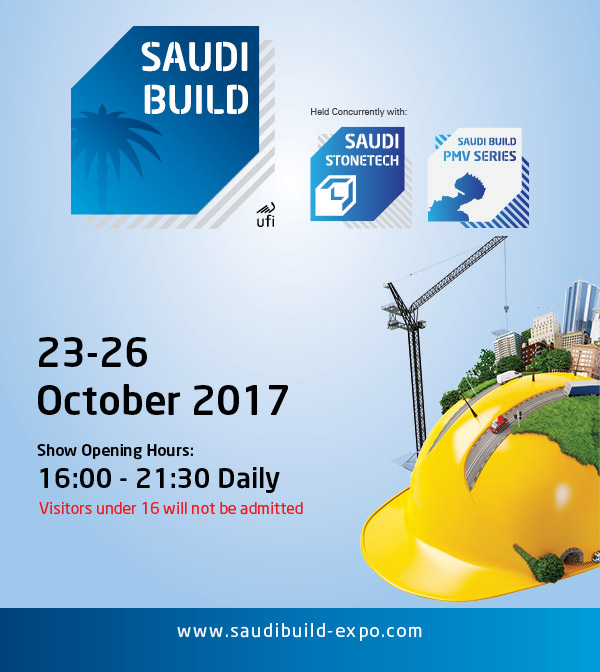 O’DASSIA paints participates, for the second year, in the largest construction trade fair in the Middle East, Saudi Build, held in Riyadh from October 23rd to 26th, 2017.

For more than 35 years, Saudi Build has been the largest construction show in Saudi Arabia, attracting thousands of international manufacturers, exporters and businessmen, as well as tens of thousands of regional engineers, importers and professionals industrialists, allowing them to connect with the latest technologies in the field. 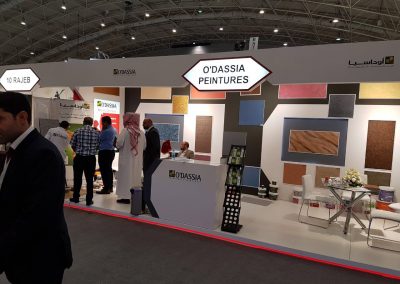 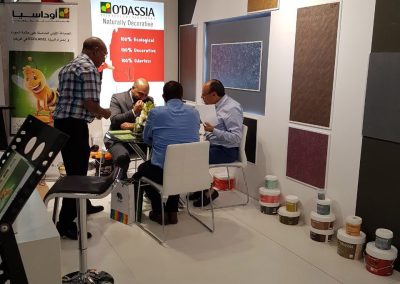 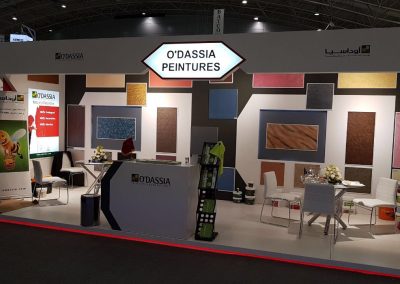 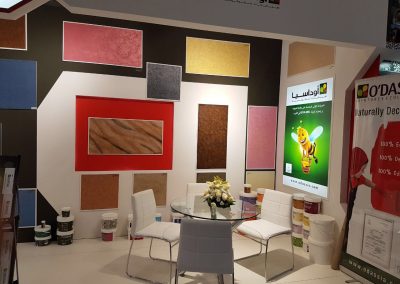 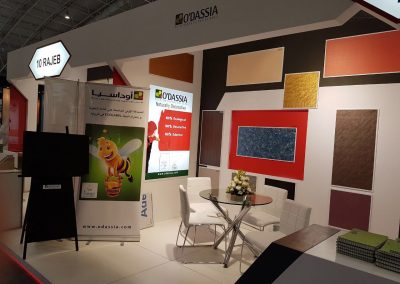 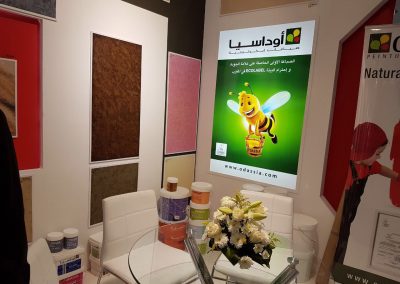